What is the difference between: 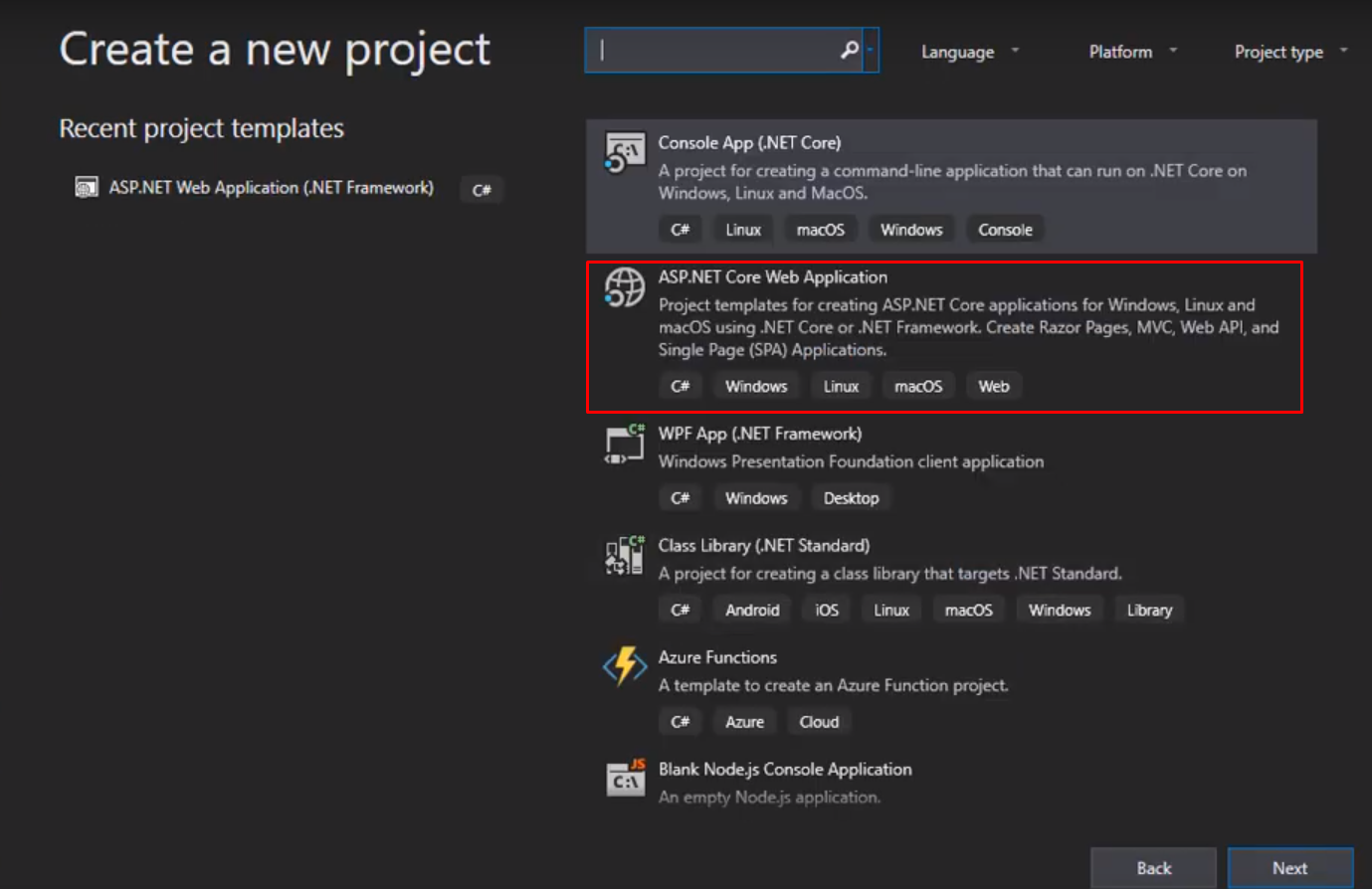 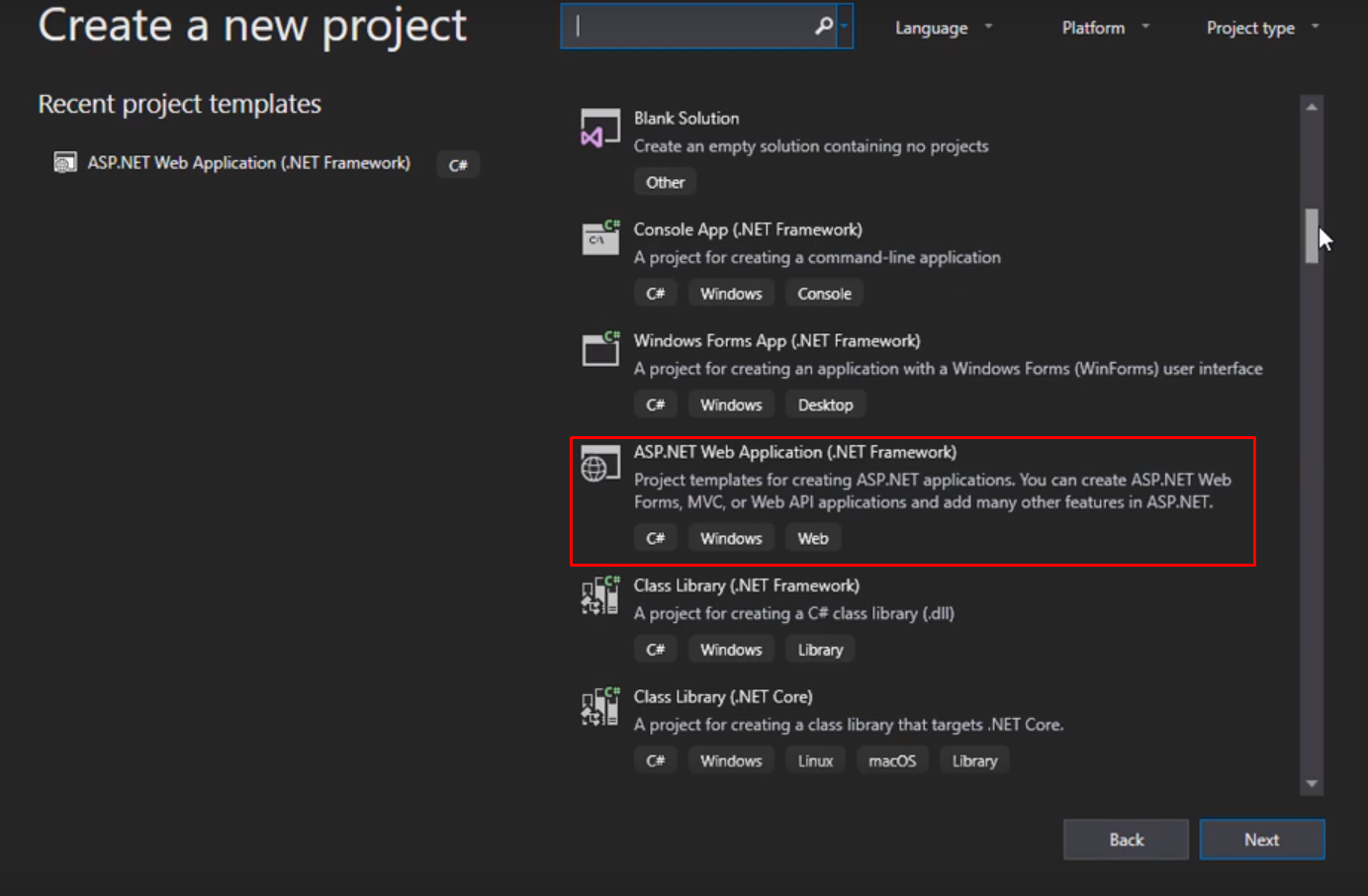 I mean, I've seen that when you create web pages that is what I want, more use the .NET Framework and not the .NET Core.

I'm fine when you want to use any of the 2 to create a web page for an academic job?

In principle, both frameworks will allow you to create Web applications, but there are differences significables between them.

As to expose all the differences between ASP.NET Framework and ASP.NET Core, would be the subject of an extensive or even a tutorial, we will tell you what is important to understand it.

1 - The applications created with the framework .NET Core are cross-platform, this means that you can run both the Windows as well as Linux. The created with .NET Framework can run only on Windows (IIS).

2 - .NET Framework, is the classic structure that inherited from the ancient ASP.NET Web Forms (libraries System), and that it has evolved until the latest frameworks like ASP.NET MVC.

3 - on the other hand .NET Core framework is a completely new and rewritten from scratch, which aims to give an approach more close to the current standards, and the development of Web applications (cross-Platform).